Never Miss a Chance to Do the Most Good

Please enter your name, email and zip code below to sign up!

Our services are coordinated by divisional staff who are responsible for managing workers, equipment & maintaining relationships with local leaders. 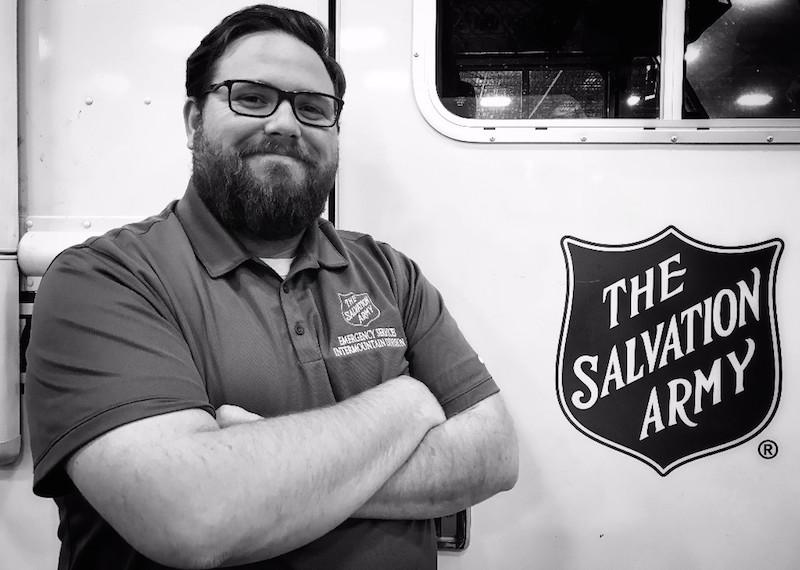 Ian Anderson is a US/UK citizen with over 8+ years of emergency management experience. Currently working for The Salvation Army (TSA) in Denver, Colorado, Ian is the Director of Emergency Services, covering CO, UT, WY, and MT. He also serves as the Chair for Colorado Voluntary Organizations Active in Disaster (COVOAD), a forum where CO NGOs share knowledge and resources throughout the disaster cycle. Ian worked for The Salvation Army in New York City as the Response Coordinator and New York City Regional Manager, as well as serving as the Co-Chair for the Donations and Logistics Committee within NYC Voluntary Organizations Active in Disasters (VOAD) and liaison to the NYCEM Citywide Logistics Committee. Ian works in close collaboration with partner NGO’s, for-profits, and government sector partners to maintain vital relationships and plans. 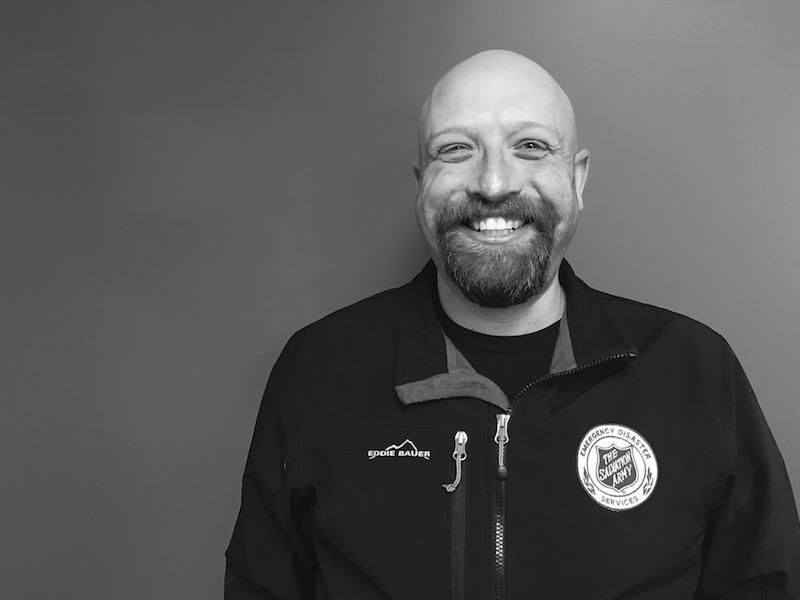 Bernard Lodge, or as most people know him, Bernie, serves as the Deputy Director of Emergency Services for The Salvation Army's Intermountain Division, serving Colorado, Wyoming, Utah, and eastern Montana. Bernie plays a crucial role in emergency response, overseeing operations and logistics. When the department is not responding to emergencies, Bernie leads the way in managing the warehousing aspects of the Emergency Services Center in Aurora, CO, providing daily support services to the various community centers and social service programs in the Denver Metro Area.

Before devoting his work full-time to The Salvation Army, Bernie served his country with 21 years in the military, with 4 years in the U.S. Navy and 17 years in the U.S. Coast Guard.  He served in Hawaii, California, Washington, Texas and Louisiana.  Bernie has 15 years of experience dealing with both man-made and natural disasters.

In addition to being the Deputy Director of Emergency Services, Bernie is a husband of 13 years and a father to an energetic 11-year-old son and 9-year-old daughter.

Other Ways We Meet Need